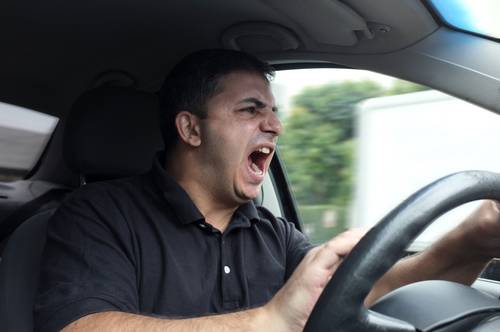 Chris Mortensen, 42, was shot and killed during a road rage confrontation in Sandy on Wednesday. Rodrigo Monroy, 32, was the perpetrator of this crime and fatally shot Mortensen.

According to a witness, Monroy cut off Mortensen more than once and wouldn’t let him pass. Mortensen then motioned to Monroy to pull over, and Monroy followed him.

In their confrontation, Mortensen exhibited aggressive behavior. He slapped the windshield of Monroy’s car with his hand in his anger.

Feeling threatened by Mortensen’s approach, Monroy then pulled a gun out from under the driver seat and warned him to back away from the vehicle. A short struggle ensued as the men grappled for control of the gun. However, it ended with a deadly shot being fired.

Chris Mortensen’s family remembered him as a hard worker and sole provider for his family, and that he would give anyone the shirt off his back. As word of Mortensen’s death spread, many posted tributes to him. One woman asked for prayers for his wife, who is now a young widow and a single mom.

One of Mortensen’s in-laws started a donation fund to help Nicole and the kids.

Mortensen’s death comes a few years after the family mourned the loss of their daughter, London. His death has been especially difficult for Nicole Mortensen, who said he was made for her and carried her burdens without a single complaint. Chris Mortensen had been married to Nicole for 20 years, and they had three daughters and a son together.