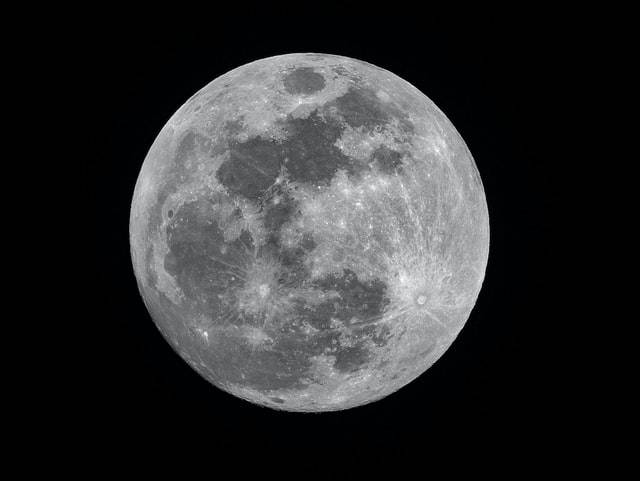 New research shows that the moon has pits and caves where temperatures stay at roughly 63 degrees Fahrenheit, making human habitation a possibility. These stable spots could transform the future of lunar exploration and long-term habitation.

It turns out there are temperature-constant moon caves that stay at a pleasant and comfortable 63 degrees. This leaves the possibility of moon habitats where humans could live, including a complex underground system of interconnected caves.

Researchers from UCLA, the University of Colorado Boulder, and David Paige studied the thermal properties of the rock and lunar dust in the Mare Tranquillitatis pit to determine why the temperature in the holes is stable.

The researchers think overhangs inside these lunar pits, which were initially discovered in 2009, could be the reason for the stable temperature.

Paige said, “humans evolved living in caves, and humans might return to caves on the moon.”