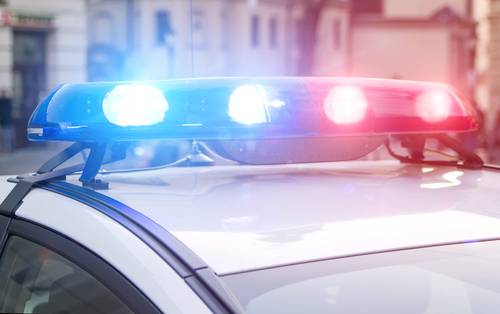 Former NBA guard Ben Gordon has been arrested after reports of a disturbance. Gordon, who played for four teams during his NBA career, was at a McDonald’s when the fight broke out.

He punched a 29-year-old man in the face, which prompted yet another arrest. The man that he assaulted was a security guard. In addition, another 21-year-old man was harmed in the commotion. He was thrown to the ground and pushed. However, despite the physical harm that was done, neither sought out medical help for any kind of treatment.

This is not the first violent disturbance that Ben Gordon caused. He allegedly punched his young son at LaGuardia Airport last month, causing his first arrest.

Six witnesses claimed that Gordon punched his son in the face after the boy dropped a book on the ground. His son is only around 10 or 11 years old, making him extremely young to be receiving such aggressive behavior from a parental figure.

Gordon was seen shouting at the child, and then proceeded to smack the boy in the face with a closed fist. The ex-NBA player was arrested after an American Airlines employee witnessed the alleged attack and reported it to the authorities so that the situation could be properly managed.

Gordon was charged with assault, resisting arrest, contempt and child endangerment after allegedly punching his young son at the airport. He also allegedly assaulted officers as they attempted to handcuff him.

Gordon played 11 seasons in the NBA with Chicago, Detroit, Charlotte and Orlando. However, his NBA career ended during the 2014-2015 season.