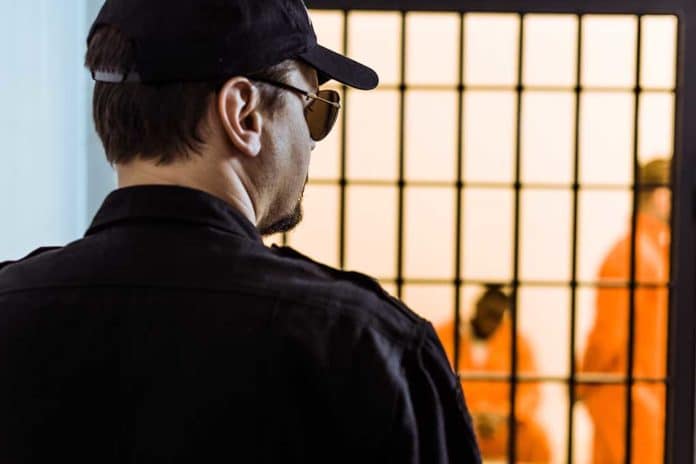 (InformingNews.com) – Jeffrey Epstein’s suicide seemed fishy to many people who felt it was a convenient coverup; some still insist powerful figures had him murdered before damaging secrets could come out at trial. Memes all over the Internet proclaimed he didn’t kill himself, despite officials stating that was his cause of death. There has been little real insight into what happened on August 10, 2019, leaving many observers to wonder about the guards in charge that night.

Federal Judge Analisa Torres ruled on January 3 to drop the pending charges against the two correctional officers on duty when Epstein died. Tova Noel and Michael Thomas had reached deals outside of court with prosecutors that led to the dismissal. The two former guards did admit their guilt as part of the plea.

This comes after people have suspected for years that Epstein didn't kill himself. https://t.co/xijdBCPxns

Noel and Thomas worked for the Federal Bureau of Prisons at the Metropolitan Correctional Center in Manhattan, where Epstein was in custody. They were close to his cell at the time of his death, but prosecutors said they failed to follow protocol and falsified records, saying they checked on inmates every 30 minutes. The prosecution said they napped, took breaks and shopped online instead of doing their job duties.

In their defense, the guards claimed they were tired due to working excessive overtime hours. Noel’s attorney also blamed the prison system for inadequate training, understaffing and management issues. He said management set up Noel for failure.

Per the agreement with prosecutors, Noel and Thomas completed 100 hours of community service and had to cooperate in any Epstein investigations.