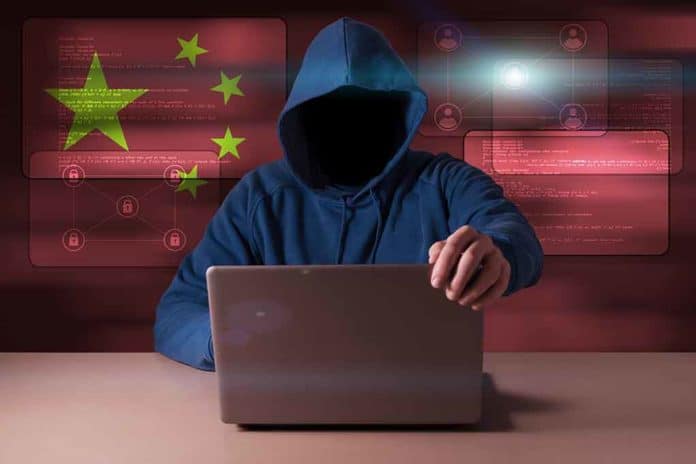 (InformingNews.com) – Trade secrets are protected intellectual property. Sharing them with anybody is a crime — especially when it includes giving highly valuable information to a country that isn’t a US ally.

On January 3, Lucy Xi, a former scientist at GlaxoSmithKline (GSK), pleaded guilty to sharing trade secrets with a Chinese pharmaceutical company. Three other defendants were also in on the fraud to steal valuable information about the use of monoclonal antibodies.

The research Xi shared relates to the current COVID-19 pandemic because monoclonal antibodies are an effective treatment against the virus. While the theft occurred in 2015, well before the pandemic, there has been an ongoing concern about China stealing trade secrets from the United States. The actions of XI and her colleagues broke intellectual property laws and threatened innovation, which is the backbone of the US economy.

Xi will return to court for sentencing on April 12. She didn’t comment on the plea or pending sentencing.