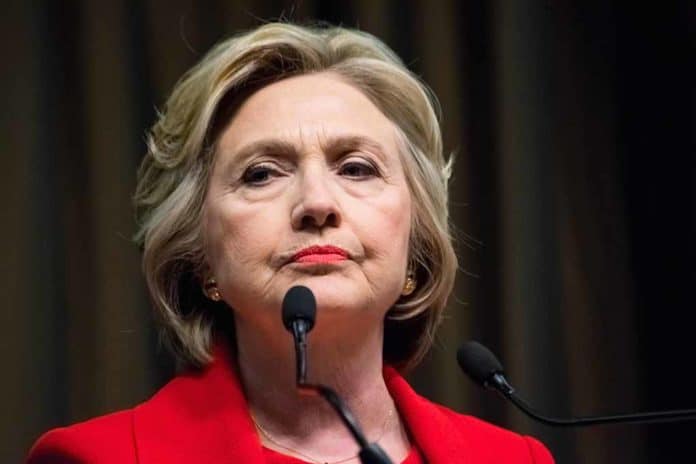 (InformingNews.com) – The recent report from Special Counsel John Durham has sent shockwaves across the political community. His findings revealed Hillary Clinton spied on former President Donald Trump during his campaign and some of his time in the White House. After years of Democrats and the mainstream media saying such accusations were a lie, one former congresswoman is standing up for democracy.

Former representative Tulsi Gabbard (D-HI) tweeted on February 15 that Clinton and the mainstream media are threats to the country. She accused them of working to “undermine our democracy from within.” If the accusations revealed by Durham are true, Gabbard said Clinton should face consequences.

The Durham investigation has shown that the biggest threat to our democracy is not some foreign country, but rather the Power Elite led by the likes of Hillary Clinton and her co-conspirators in the mainstream media & security state who work to undermine our democracy from within

Many people have compared the scandal to Watergate and conclude this is a far worse situation. Clinton used her associates to spy on a sitting president and interfere with his campaign. Her efforts designed and publicized a false connection between Trump and Russia, which led to countless investigations and massive spending to clear up.

While Gabbard had no qualms about sharing her outrage over the Durham report, the White House chose to stay tight-lipped. When asked about it, White House Deputy Press Secretary Karine Jean-Pierre referred reporters to the Department of Justice, saying, “I can’t speak to that report.”