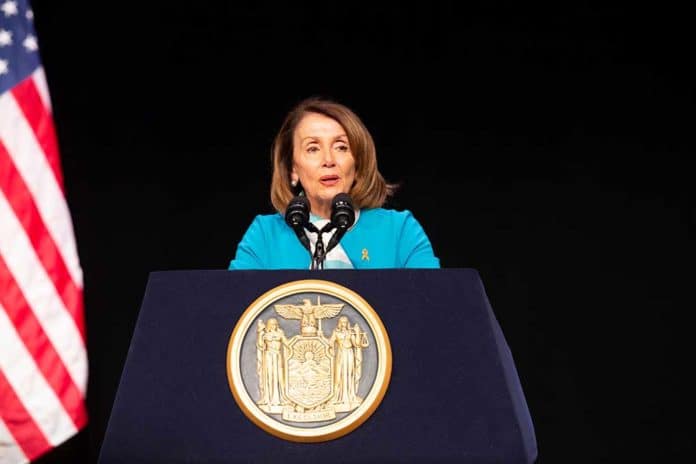 (InformingNews.com) – Historically, the president’s party doesn’t do very well in the midterm elections. When the president has dismal approval ratings, it’s even more likely that the other party will be victorious. Democrats now face this grim possibility with recent events seemingly taking a toll and 30 US House Representatives announcing their retirement.

The last person to announce she will not run for office again is Representative Kathleen Rice (D-NY). She gave no reason for her decision in her statement on February 15, saying only that she was thankful for the support from her colleagues, staff and leaders in the community.

As I turn to the next chapter of my own personal and professional story, I do so with profound thanks to the community leaders, colleagues and staff who have lived our shared commitment to service with courage and humility. pic.twitter.com/GBVvtrWpia

House Majority Leader Steny H. Hoyer (D-MD) released a statement about Rice’s retirement on February 16, saying she made a difference in Congress and always focused on helping the people. The House majority leader commented on her commitment to seeking justice in her former legal career and called her a valued part of the House Democratic Caucus.

Before 2005, Rice was a Republican. She’s held her position in the House since 2014, when she replaced a long-serving Democrat. Republicans are now eyeing her seat as one among dozens they could potentially take in November, opening the doors for big changes after the coming elections.