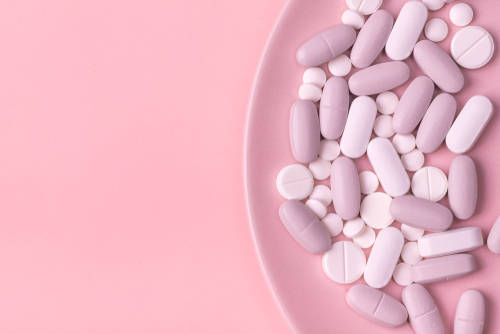 In the U.S., record overdose deaths have been caused by synthetic drugs like fentanyl. Law enforcement officials have been struggling to combat the surge of drugs in urban and rural communities.

The DEA has seized rainbow pills in 21 states, and believes they are being marketed at young people.

Two Mexican drug cartels are responsible for the majority of fentanyl in the U.S., federal authorities said. The drugs are sold on social media platforms and pressed into fake pills, and is also moved into other drugs like cocaine and heroin.

Fentanyl is a synthetic opioid that can be 50 times more potent than heroin. Caulkins said the best way to deal with the fentanyl crisis is to put money toward treatment and increasing the availability of naloxone, a drug that reverses overdoses.

The Hawaii High Intensity Drug Trafficking Area warned the public to be careful because there have been multiple fatalities.

Fentanyl is being sold online in Hawaii as well, with traffickers targeting youth. The drugs are being shipped directly to Hawaii through the mail or delivery services.

For additional information on this discovery, please consider the news outlets listed below to stay in the know.