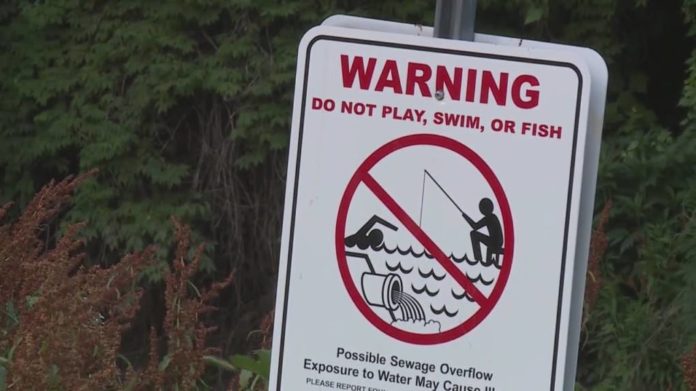 A new independent report shows that an unsafe level of radioactive waste is present inside an elementary school. The new findings from the most recent report make the previous report seem incomplete and inadequate.

An environmental investigations firm revealed that radioactive contamination was found at an elementary school in a St. Louis, Missouri, suburb located near a site where nuclear weapons were made during World War II.

In their investigation, Boston Chemical found radioactive contamination in the kindergarten play area that was 22 times the expected amount and many times above the amount allowed by federal Superfund regulations. Inhaling or ingesting these substances could cause long-term exposure to alpha radiation.

The Hazelwood School District issued a statement regarding radioactive contamination at Jana Elementary School. The Board of Education will be consulting with attorneys and experts to determine the next steps.

For additional information on this story, check out the news outlets below to stay in the loop.