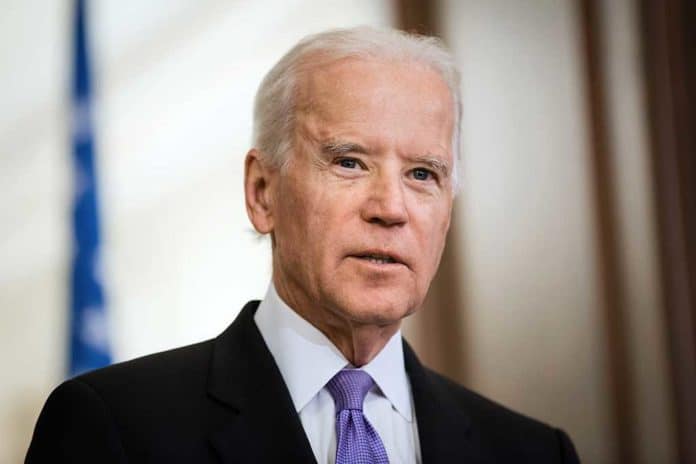 (InformingNews.com) – Cryptocurrency is no longer a joke that keeps people in cyberspace entertained. It’s serious money. With the increased legitimate use of crypto, the Biden administration has eyed the currency for regulation.

On February 17, the US Justice Department revealed the first director of the National Cryptocurrency Enforcement Team (NCET) as Eun Young Choi. NCET will work on crypto scams, including studying the legal and illegal methods of using blockchain, while also investigating criminal use of the currency.

The Biden administration introduced NCET in October due to the growing popularity and widespread use of cryptocurrency. The agency’s job is to provide oversight to the industry to prevent scams and train law enforcement at all levels on how to spot illegal crypto activities. NCET will focus its efforts on digital assets and associated crimes as well.

The appointment of Choi falls in line with her background. She’s worked as a cybercrime coordinator for almost a decade and was the prosecutor in a case involving a Russian hacker stealing data from JPMorgan & Chase Company customers. In a statement, the new director said NCET seeks to keep a handle on crime as cryptocurrency technology grows.

As the popularity of cryptocurrencies, like Bitcoin, continue to grow, so will the temptation to introduce new regulations on them. Will this be the extent of the federal government’s involvement, or are further regulations on the horizon? Send us an email and let us know.