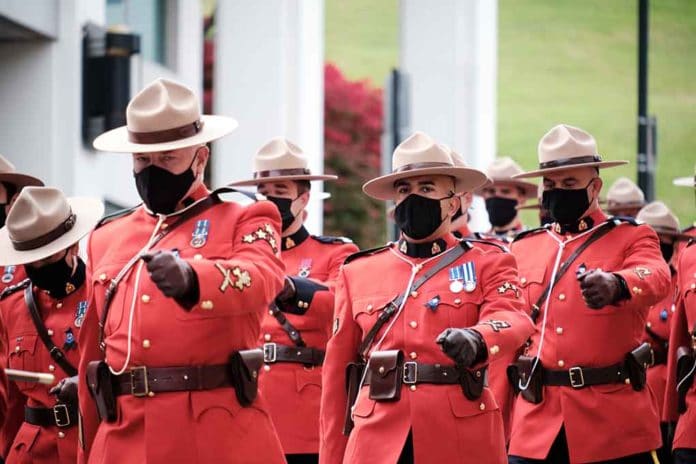 (InformingNews.com) – The Freedom Convoy moved into Canada’s capital at the end of January, but after weeks of protestor occupation, the prime minister evoked emergency power. He recently moved in law enforcement to put an end to the protest.

On February 20, authorities retook control of Ottawa after spending the weekend dispersing protestors. Police towed about 80 vehicles and made over 190 arrests. They also erected fencing and barriers to keep people out of the area as they began cleaning up.

Police regain control of most of Canada’s capital, say protesters will continue to be identified and charged as holdouts persist https://t.co/hkW3gBEXFp

Interim Police Chief Steve Bell called the protest unlawful and said officers would continue to shut down any demonstrators until the capital was free of all illegal activities associated with the convoy. He also vowed that the investigation would probably last for months as he aimed to charge as many involved as he could find.

Multiple law enforcement agencies worked together to clear the streets in the city. They began working on February 18 and stormed in wearing riot gear. Officers operated under orders of Prime Minister Justin Trudeau, who recently gained emergency powers.

The Canadian leader evoked the Emergencies Act, which allowed him to give law enforcement broader powers to stop the protests. Trudeau’s use of the act has been highly controversial, with some people calling it government overreach.