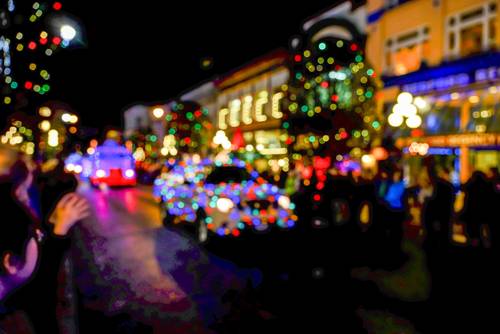 Darrell Brooks Jr. was sentenced to life in prison on 76 charges, including six counts of first-degree intentional homicide. Wisconsin doesn’t have the death penalty.

Brooks drove his red Ford Escape through the parade in downtown Waukesha and killed six people,

Brooks, 41, drove his Ford Escape through a crowd of parade-goers during a Christmas celebration in downtown Waukesha. He was charged with six counts of first-degree intentional homicide. One of the homicide victims was a young boy who was only 8 years old.

Brooks told the judge he suffered from mental illness, and that his crime was not an attack. He offered his first apology to the victims and their families, but didn’t explain his motive. He said he wanted to be helped and didn’t know what sentence he should get.

The defendant’s mother and grandmother tried to persuade Waukesha County Circuit Judge Jennifer Dorow to place Brooks in a mental institution rather than prison. However, Dorow insisted that Brooks receive treatment in prison.

Dorow spent most of Tuesday listening to victims of the shooting demand Brooks get the maximum possible sentence. They described the pain their children have endured as they still struggle to recover from their injuries.

Brooks represented himself during his monthlong trial, which was punctuated by his erratic outbursts. He apologized to the judge on Wednesday for his antics, saying he was frustrated during the trial and she shouldn’t take it personally.

The killer was asked to comment on his sentencing following his conviction, and tried to prove that his actions were unintentional, but was met with disgusted grimaces from the gallery.

Judge Dorow said she read four reports from medical psychology experts about Brooks’ mental state, including one that said Brooks had pleaded not guilty by reason of mental defect. For the first time, she confirmed none of those reports supported that special plea. She said she had no doubt Brooks was competent while committing this deadly crime.