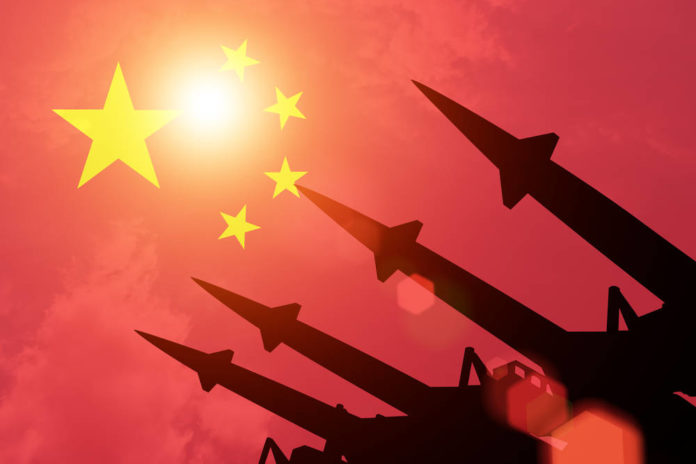 China’s defense minister said the country is developing its nuclear arsenal and warned that Beijing would fight to block Taiwanese independence. He also noted that the U.S. strategy in the Asia-Pacific region was pushing the two sides toward confrontation.

Gen. Wei and Mr. Austin met last week before the Shangri-La Dialogue, during which tensions over Taiwan and war in Europe were highlighted. Mr. Wei’s remarks in Singapore were denounced as an attempt at intimidation.

Gen. Wei said U.S. moves in the region could create conflicts by encouraging Asian countries to target China. He also repeated previous assurances that China isn’t providing Russia with any weapons and that China will never use nuclear weapons first.

China’s military modernization and the Dongfeng-41 intercontinental ballistic missile have been a focal point of concern. China has begun to rapidly expand its nuclear arsenal in recent years because it fears the U.S. may challenge it militarily over Taiwan.

Tensions between Washington and Beijing over the issue of Taiwan flared in May when President Biden said the U.S. military would defend Taiwan if China invaded.

In a meeting on Friday, Mr. Austin told Gen. Wei that U.S. policy toward Taiwan had not changed, but both sides emphasized the need to keep open lines of communication.