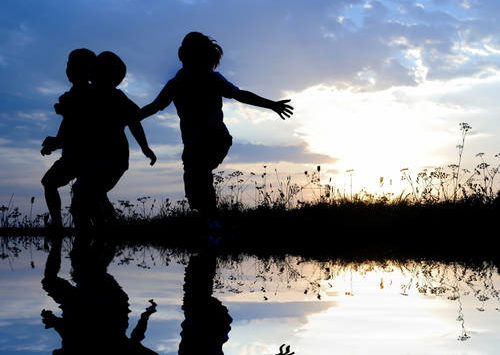 A child died after being exposed to a brain-eating amoeba in the Elkhorn River, health officials said. The child was admitted to a hospital within 48 hours of the onset of symptoms and died days later.

Naegleria fowleri is an amoeba that can cause primary amebic meningoencephalitis, a brain infection that is nearly always fatal.

Health experts say there are precautions people can take when considering swimming in freshwater lakes and rivers to reduce the risk of infection with Naegleria fowleri.

The Nebraska health department warned people to use caution when swimming in warm freshwater during prolonged high temperatures and to avoid diving or jumping into the water, submerging the head underwater or engaging in other water-related activities that cause water to go up the nose forcefully.