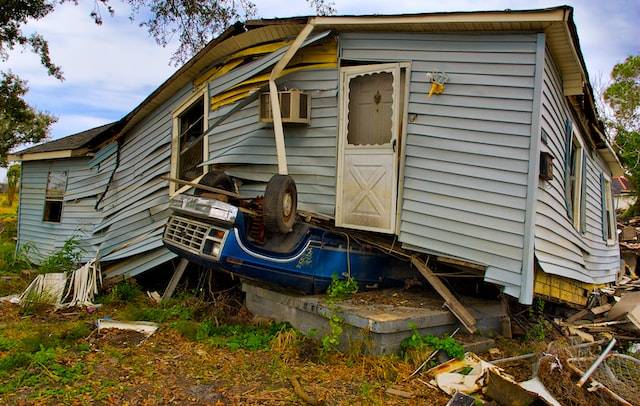 The fierce storm will also accelerate coastal erosion that has already put villages and Indigenous communities in peril.

The National Weather Service has issued coastal flood warnings for parts of Alaska, including Nome, from Friday evening until Sunday morning. The warnings are due to strong winds and heavy rains.

Gov. Mike Dunleavy declared a disaster for communities impacted by Typhoon Merbok along the state’s west coast. The storm is packing winds between 40 mph and 60 mph, with gusts at 90 mph, and is expected to overwhelm critical infrastructure and wash away roads.

The storm is expected to bring this flooding and wind gusts through the upper west coast of the state and into parts of the Aleutian Islands.

The storm’s severity isn’t the only concern – the timing is also significant, as the region is without a strong ice cover, and the climate crisis has added to the issue as warmer waters and higher temperatures left less sea ice to blunt the force of an surging ocean.