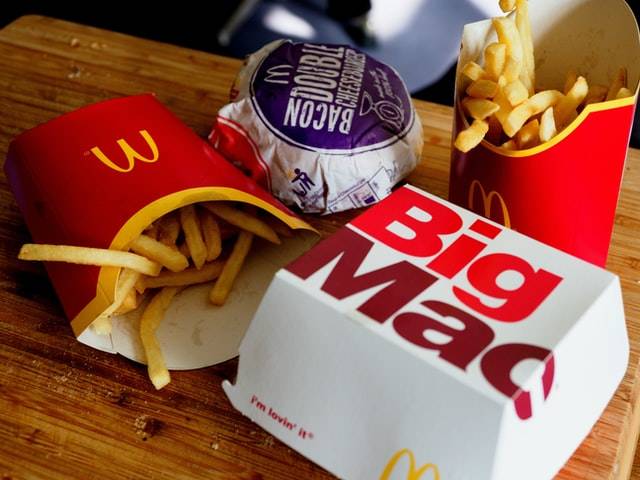 A traveler heading home from Bali was hit with a fine for smuggling contraband in their carryon luggage. They paid for what might be considered the most expensive McDonald’s breakfast in history.

The passenger was heading from from Bali, Indonesia to Australia. They were fined $1,874 after two undeclared egg and beef sausage McMuffins and a ham croissant were found in their luggage.

Australian airports have become increasingly concerned with biosecurity after a Foot and Mouth disease outbreak in Indonesia spread to Bali. The food was confiscated, inspected for Foot and Mouth Disease, and destroyed.

Travelers arriving from Indonesia will be subject to stricter biosecurity scrutiny, and anyone found in breach of Australia’s biosecurity laws could be issued with an infringement notice.

Australia has brought in new biosecurity measures to combat this concerning outbreak, including a detector dog at Darwin Airport.

The federal executive government of Australia announced a $9.8 million biosecurity package last month, and warned travelers arriving from Indonesia that they would be subject to stricter biosecurity scrutiny.

Foot and mouth disease can cause lameness and death in cloven-hooved animals, and can be carried by people who have come into contact with infected animals. The safest option for farmers is to cull infected herds, costing the economy $16 billion in 2001.

For more updates on this story, consider the news outlets listed below to stay in the know.