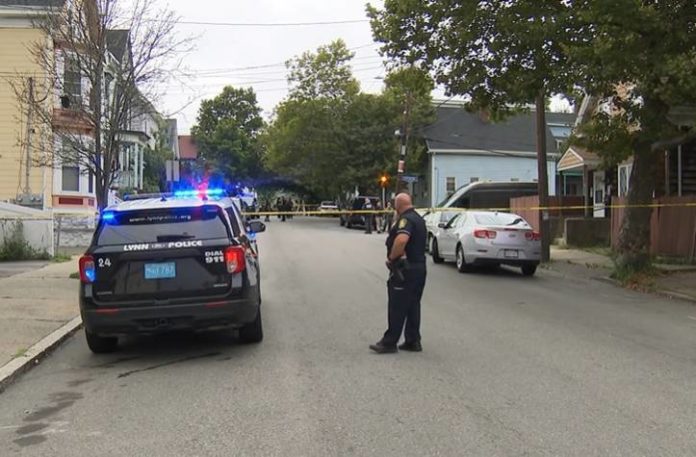 Khosay Sharifi, 31, shot her father, brother-in-law, and his dad on Tuesday in Lynn, Massachusetts, before shooting herself in a Stop & Shop parking lot.

Sharifi accused her brother-in-law’s dad and her father of being complicit in her sister’s abuse. She said her sister suffered for years at the hands of her husband.

“He has choked her, slapped, kicked, swore at her & the most recent a year and a half ago has punched her in the face.”

Sharifi, an optician, then accused her brother-in-law’s dad and her father — both of whom she allegedly killed — of complicit in her sister’s abuse.

Sharifi noted that she was using mild language in her Facebook post so the social media company wouldn’t take it down. The post was still up as of Thursday.

She also addressed her sister in the post: “I hope you start healing & teach your daughters that abuse is not ok as they have also witnessed him slap you.

“I asked how they felt about that & they said they were scared & didn’t know what to do.”

A GoFundMe page set up by the family says, “Four loved ones were lost in devastating and unforeseen circumstances.” It adds that mental health is a prominent issue in society.