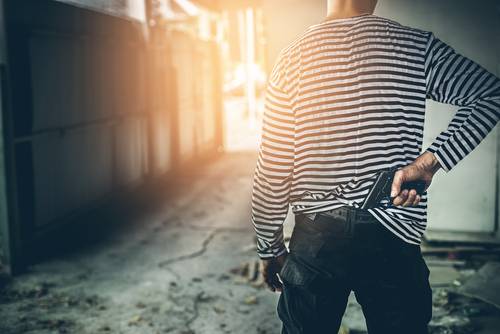 A 12-year-old boy died and nine people were injured in a mass shooting over the weekend as gun violence surged once again across Philadelphia.

The violent weekend started with a double shooting overnight Friday in the 2600 block of North Bancroft Street, left two men wounded, one in critical condition, the other in stable condition.

In North Philadelphia, a 41-year-old man was killed after being shot six times. Police have detained a suspect.

Several minutes later, a 22-year-old woman in Southwest Philadelphia was shot in the chest.

Sadly, a North Philadelphia shooting on Saturday night claimed the life of a 12-year-old boy. Police say he was shot in the head while filming a video by his teen cousin. The 27-year-old cousin has been arrested.

Police say multiple suspects opened fire into a crowd on a sidewalk in Kensington less than two hours later. Nine people were injured, two of whom are in critical condition. Police are still searching for the suspects.

On Saturday night and Sunday morning, five more shootings occurred, leaving five people injured, including a 16-year-old boy. All five are reported to be stable.