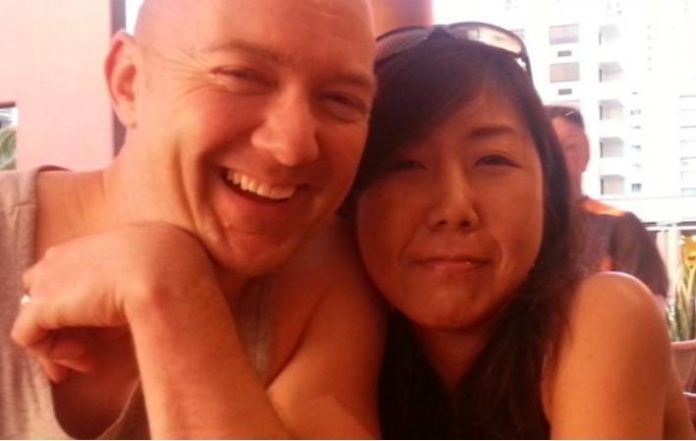 Steve and Mina Shulz were found murdered at their home in Olalla. A man named Shaun D. Rose, 40 was later arrested at a gas station after leading police on a short chase.

Family and friends spoke with FOX 13 News about the couple’s dream to open up East 2 West Brewery.

Dwaine Weyland, the couple’s best friend, said they were roughly 30 days from opening up East 2 West Brewery – a dream the pair had for several years after growing their brewery business on the side and winning awards for their beer.

Steve and Mina Shulz were an inspiring couple who were married for 30 years and had a daughter – Alicia.

The community was shocked at the couple’s passing, who had a significant connection to the community because of their work in the brewery scene. A make-shift memorial had formed outside of their soon-to-open business, with many people leaving them messages.

According to investigators, there is no clear sign of a connection between Rose and the Shulz. It’s unclear what led Rose to the Shulz’s home.

Rose has a history of car theft, burglary, theft, and drug use and will be booked into jail on a murder charge.

He was due in court earlier this month after being released on bond for burglary charges. He never showed up for his pre-trial hearing.