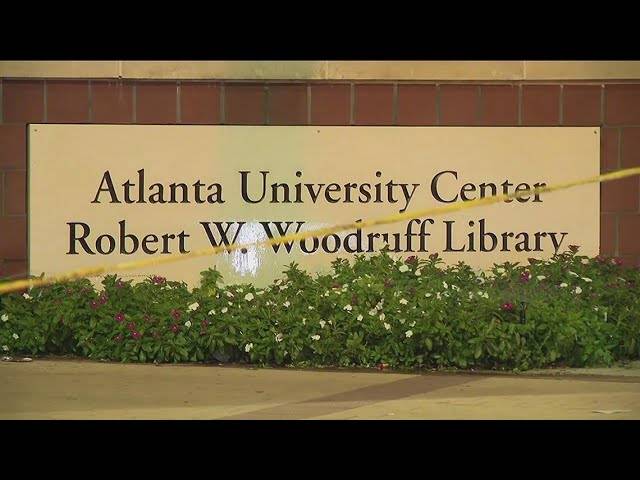 While on-campus, most college students spend their time worrying about their next exam and affording the cost of tuition. However, at Clark Atlanta University, students had much more to fear. After hearing gunshots and several people were wounded, many students feared for their very lives.

Four people were shot at Clark Atlanta University on Homecoming weekend. Police surrounded the Robert W. Woodruff Library early Sunday morning as investigators tried to piece together what led to the shootings.

Police have identified the victims as Erin Ennis, Maia Williams-McLaren, Elyse Spencer and Kia Thomas. Two of the victims attend Spelman Collage and the other two are AUC students. They were caught in the crossfire between two groups.

Witness AJ Dorsey says 10 shots were fired at the library last night, and she took shelter in a nearby dorm until the morning.

Upon arrival, police found multiple people with gunshot wounds at a large group of people listening to a DJ outside a library at AUC. According to investigations, the shots that were fired were from inside a vehicle.

Police released video showing a man they believe was connected to the shooting. Investigators are speaking with witnesses to gather more information.

Clark’s campus doesn’t want to have any more incidents like this.