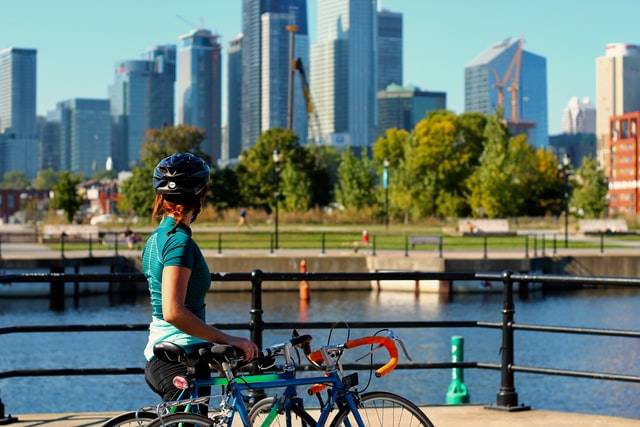 2 cyclists killed and 3 injured by an SUV that crossed over the center line, authorities say – CNN

Five cyclists with Make-A-Wish Michigan were hit by a vehicle on Stage Road near Nickleplate Road. Two of the riders were killed by the tragic, unforeseen incident. Three riders were taken to the hospital with severe injuries, the sheriff’s office said.

A car struck two cyclists participating in the bike tour, and the second biker succumbed to their injuries after getting air transported to a hospital in Grand Rapids.

The sheriff’s office says the SUV crossed the centerline and hit the four cyclists, one of whom was killed on impact. The driver was arrested for operating while intoxicated causing death and taken to jail after receiving medical treatment. Officials have not released the identity of the suspect.

The bike tour that these cyclists were participating in was part of a fundraiser for the Make-A-Wish foundation. The bike ride lasts for three days and tests the endurance of the riders while raising money from supporters for the organization.

Over 500 bicyclists were set to pass through Big Rapids on the first 100 miles of Make-A-Wish Michigan’s 35th annual Wish-A-Mile Bicycle Tour.

Make-A-Wish Michigan sent out a statement Saturday night, saying it was heartbroken by the crash and offered its deepest sympathy to the riders, their loved ones, and the WAM community.

The Ionia County Sheriff’s Office expresses condolences to the families of those effected by this tragedy.

For more updates on this accident, consider the news outlets listed below to stay in the know.