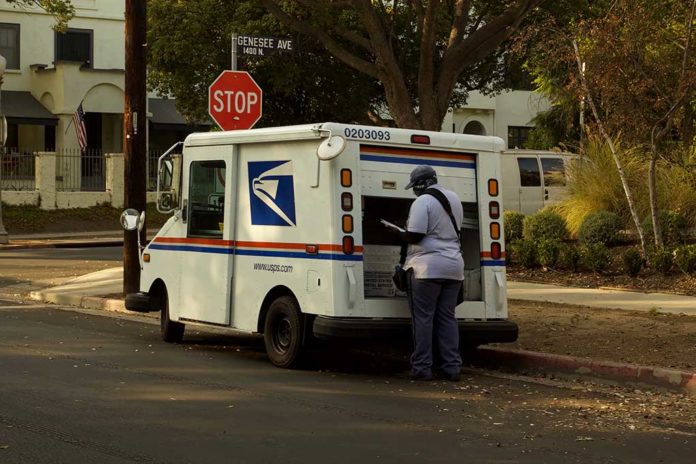 (InformingNews.com) – In today’s world, we can count on occasionally receiving a neighbor’s mail or a package that looks like it was used as a football at the post office, and we might even lose an item once in a while to theft. What may surprise many people is the valuable item mail carriers delivered not so long ago.

As difficult as it may be to believe, there was actually a time in history when a person could legally send their child through the mail. Truth be told, it has been barely 100 years since the last application to send a child, classified as a “harmless live animal,” was rejected.

It was January 1, 1913 when the US Post Office Department, better known now as the US Postal Service, began delivering packages. This would turn out to be one of their most significant decisions of the early 20th century. Millions of Americans would now have access to all types of goods and services. But this service soon brought about unimaginable consequences.

Americans grew fond of their new parcel service. And because there appeared to be no regulations on what could be mailed, they pushed the envelope by sending other Americans all kinds of items: parasols, pitchforks, bricks, eggs — and yes, babies.

Needless to say, with no regulations in place and many different towns carrying on by their own rules, the parcel post was quite a mess for the first couple of years. Newspapers told stories in which children were handed off to their postal carriers with 15¢ stamps affixed to their clothing and delivered to relatives 1 mile away, some over 70 miles away, and one child as far as 720 miles away. Despite the absence of “special handling” within the parcel service, rest assured babies received it anyway.

So, the next time your postal carrier seems to be running late, give him or her a break. Maybe, just maybe, a “special delivery” slipped through the mail and has your carrier otherwise occupied.