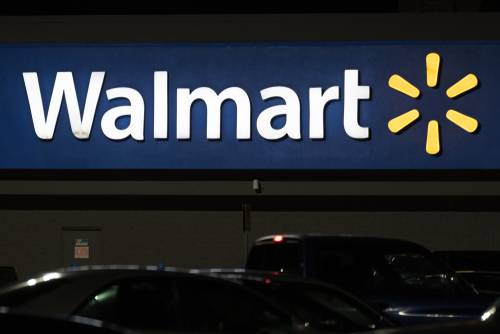 Andre Bing, 31, was identified as the mass shooter who killed six people inside the Virginia Walmart. He was employed as a shift supervisor at this store before killing several victims and then killing himself, police said.

Employee Briana Tyler said the overnight stocking team had just gathered in the break room to go over the morning plan when shots rang out. The suspect, believed to be armed with one handgun, was believed to have died from a self-inflicted gunshot wound.

Jessie Wilczewski had only been working at the Chesapeake, Virginia, Walmart for a few days when a gunman shot six of her coworkers, including a teenager. She managed to escape and make it home to her 15-month-old child. However, she claims that the night keeps replaying in her head.

Wilczewski told reporters that she noticed the shooter shortly after 10 p.m. She jumped underneath a table while the gunman walked off down a nearby hallway. The worker said she stayed because she didn’t want to leave her coworkers alone in that kind of danger.

Wilczewski said the gunman ordered her out from under the table and put his gun up to her forehead. “I got up real slow and tried not to look at everybody on the ground, but I had to touch the door which was covered in blood,” said the victim.

The city of Chesapeake said two slain victims and the shooter were found in the break room, while another was found at the front of the store. Three others died at the hospital.

Chesapeake police SWAT searched Bing’s home with assistance from the Virginia State Police, but have not said if anything of significance was found. Investigators are actively working to learn more about the suspect’s background and what may have motivated the shooting.

Walmart president and CEO Doug McMillon wrote on his LinkedIn page that his heart hurts for the associates and community who have lost or injured loved ones.