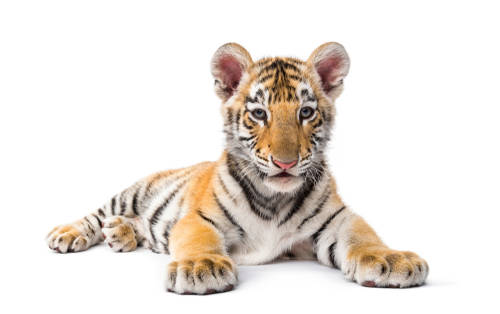 Two homes in Albuquerque were raided last month, resulting in the seizure of drugs, guns, money, and an alligator. But wildlife officials are still looking for a young tiger believed to be kept illegally as a pet.

Conservation officers with the New Mexico Department of Game and Fish said in a statement that they believe the tiger is with someone “in New Mexico or a nearby state.”

According to the department, the animal may be less than a year old and weigh less than 60 pounds. However, full-grown tigers can weigh 600 pounds, making them clear public hazards.

Globally, tigers are listed as endangered species. The U.S. listed alligators as endangered from 1967 to 1987, but they are now thriving in the wild.

Approximately $42,000 in cash was seized when police arrested a 26-year-old man in Albuquerque. Investigators also found 2 pounds of heroin, 10.5 pounds of cocaine, 49 pounds of marijuana, fentanyl and Xanax pills. As well as a small arsenal of 17 weapons.

For more on this story, please consider this source: