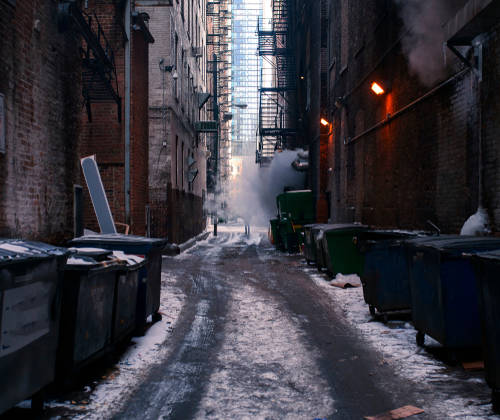 Tributes to beloved mum ‘murdered in alleyway’ with head injury as teen, 18, arrested – The Mirror

Danielle Norton was found in an alley in Scunthorpe, North Lincolnshire, and died of her head injury four days later.  Norton, a beloved mother, died of her injuries four days later. An 18-year-old man has been arrested on suspicion of murder. A woman was also arrested in connection with the incident and has been released under investigation.

Norton had only recently moved to the area. However, many showed up to pay tribute to her memory. Friends and locals paid their respects to Danielle following her tragic death. One tribute online said: “Such a beautiful person she was actually an angel and now she’s been taken home.” People left behind flower arrangements, teddy bears, and touching messages in honor of the former mom.

The Humberside Police Department is investigating how the woman sustained her injuries. Detective Chief Inspector Nicole Elliott, who is leading the investigation, said: “We understand that a tragic incident of this nature will cause shock to the local community.” She encouraged anyone with information to come forward.

Now there is a concern for safety in the local area of the crime. Police are reassuring local residents in Scunthorpe that more officers will be on the scene in the coming days.

For additional insight on this story, please consider the news outlets below.