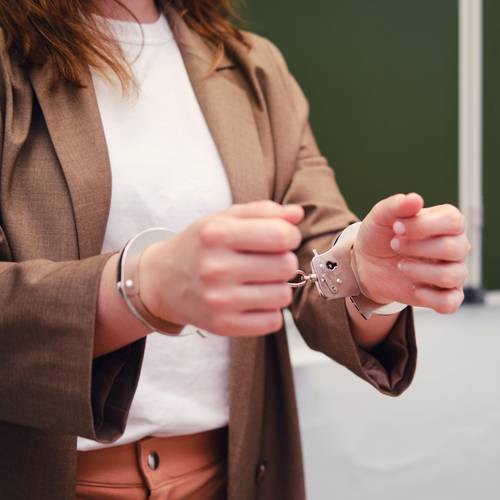 Melody LaPointe, Tarah Tinney and Augusta Costlow were arrested earlier this month in relation to the ordeal of a special needs child, who was put in isolation for hours without access to food.

He was alone for so long that he became ravenously hungry. Without any food nearby, the student turned to his own feces in hows that it would sustain him. He drank his urine while he was in this state of extreme neglect.

The student also injured himself while he was confined and locked away by his educators. However, none of them did anything to assist him despite his physical pains.

LaPointe, Tinney, and Costlow are accused of abandoning or endangering a child by isolating the student.

Tinney and Costlow were both assistants to the primary teacher of the class, Melody LaPoint. The two assistants were put on administrative leave during an internal investigation last year, and resigned once the probe was completed.

Parents of students at Hopper Primary School received an email shortly after students went home for the day. The email outlined how the teacher was arrested yesterday while on school grounds, and that she is currently placed on administrative leave with pay.

Parents with students at Hopper Primary want answers as to why LaPointe was hired at their childrens’ school in the first place given the investigation and disturbing accusations at her former school district. An investigation is seen on her record from approximately one year ago. However, few have been able to determine what caused this flag.

A letter sent by Liberty Independent School District stated that three educators were removed from the classroom and that a comprehensive investigation had been conducted. A police probe was promptly launched, which was what led to the three educators’ arrests.