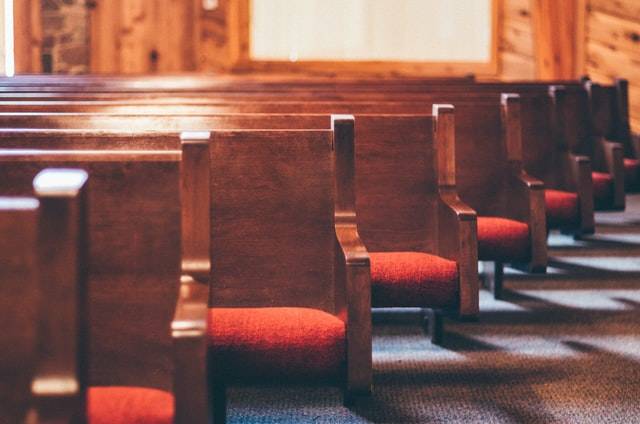 Unknown gunmen attacked a Catholic church during Sunday mass, killing at least 50 people including women and children, police said. The attack was rare in southwest Nigeria.

Gunmen attacked St Francis Catholic Church in Owo, Nigeria, while the Holy Mass was going on, leaving many injured and violating the Church. The bishop and priests survived unharmed but the gunmen took the priest hostage. The governor called the attack “vile and satanic.”

Police could not confirm the number of casualties or identify the attackers.

Ondo State Governor Arakunrin Akeredolu said he was shocked by the attack on the St. Francis Catholic Church, calling it a “black Sunday in Owo” and vowing to hunt down the attackers and make them pay.

“The attackers came in motorcycles and started shooting sporadically,” he said. “They killed many people inside the church.” In southwestern Nigeria, lethal attacks by motorbike-riding gangs are rare, but widespread in the north. In Port Harcourt, 31 people were killed in a stampede.