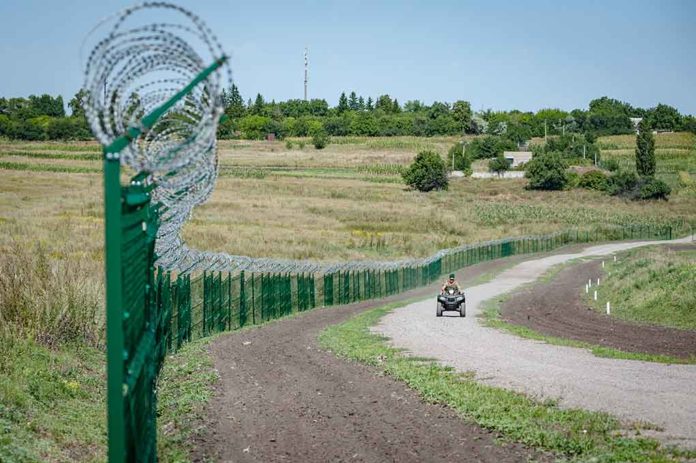 (InformingNews.com) – Tensions with Russia and its encroachment on former USSR territories are reaching new heights. The country is becoming bolder, despite multiple warnings, and it’s now issued an order that will undoubtedly increase trouble within the global community.

Russia sent demands the week of December 13 to NATO that the organization refuse to allow Ukraine and additional former USSR countries admission. The nation also requested a rollback of NATO forces in Eastern and Central Europe, an end to military drills near its borders and a ban on allowing US vessels and aircraft within striking distance of Russia.

Russia has published draft security pacts demanding that Ukraine and other ex-Soviet countries be barred from joining NATO, and that restrictions on troops and weapons in Europe be put in place. https://t.co/JSeZoWiNgo

The US and its allies already refused to provide any guarantees over Ukraine’s exclusion from NATO on the grounds that Russia cannot dictate the organization’s membership. As for the other demands, NATO Secretary-General Jens Stoltenberg said discussions with Russia are open but must include all member countries. It’s unlikely NATO countries will give in to the Kremlin’s demands, especially in light of the growing strain between the nation and the United States.

On his part, Putin secured support from Chinese President Xi Jinping for strengthening security guarantees from NATO. The two leaders have recently bonded and formed a solid relationship over concerns of threats Western nations may pose to their countries.