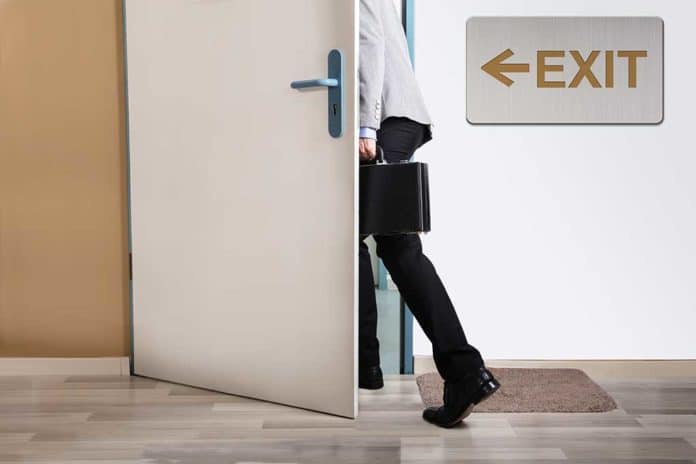 (InformingNews.com) – A flood of sanctions by NATO allies met Russia’s aggressive actions toward Ukraine. But countries that were friendly with the Kremlin are backing away as well.

Hungary and the Czech Republic have both now publicly condemned Putin’s actions. Up until the bombing began on February 24, the countries were two of the loudest voices backing Russia. But now, Czech President Milos Zeman and the prime minister of Hungary, Viktor Orban, spoke out about the unprovoked violence.

Russian invasion of Ukraine appears to have alienated Putin’s few friends among the Western allies https://t.co/EzXLSZj9RG

Zeman categorized Putin’s movement into Ukraine as a crime and admitted he was wrong in his earlier remarks calling an attack by Russia on Ukraine something that would never happen. He urged strong sanctions, including removing the nation from the SWIFT financial system.

Orban had said Hungary would remain neutral in the conflict, but after the events on the 24th, he was quick to condemn Putin. He said his country stands beside Ukraine and its independence.

Even other close Russian allies are stepping away. Bulgaria’s President Rumen Radev said the actions are unacceptable. Other countries that have stayed neutral are coming out against the aggression toward Ukraine, including Romania, Moldova and Turkey.

The Kremlin recently sent out a clear message stating that we are now at the line at which the “point of no return” begins, referencing relations with the West. And it seems many countries in Europe are now sending the same message right back.