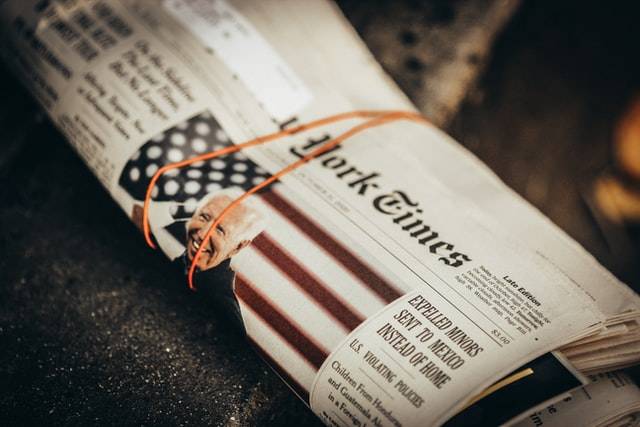 President Biden claimed more kids are dying of guns than cars by including data on adults up to 24 years old and referring to them as “kids” in a push to ban assault weapons and other forms of high-capacity personal armaments.  Some reform is needed but should functioning-law abiding citizens over a certain age threshold be stopped from possessing firearms they have already legally owned for many years to decades?  This would not be an adequate answer to the problem, and the following is why.

Mass shootings and targeting of children in firearms violence have indeed surged. The data shows the gap between vehicular deaths and firearm deaths is narrowing, but the leading cause of death among youth in the U.S. depends on how you slice the data.

Ideally, we would live in a world where neither auto nor gun deaths was a national topic, and we hope to bring clarity on the fundamental role big pharma and external influence play in the surge in gun violence.

While gun deaths among children and teens increased substantially in 2020, the gap between gun deaths and motor vehicle deaths is narrowing among 1 to 17-year-olds, according to NBC News analysis of CDC data.

The White House spokesperson linked to a Scientific American article about gun deaths among 1- to 24-year-olds. It showed that motor vehicle deaths increased more than firearm deaths among children ages 1-17.

Experts attribute the increase in firearm deaths in the U.S. from 2019 to 2020 to several factors, including the pandemic and an increase in gun sales.

Gun homicides reached a historic high in 2020, and the rate is highest in the South and Alaska, Montana, New Mexico, and Wyoming.

Read more on Biden’s Claims and Moves as the following additional news sources: