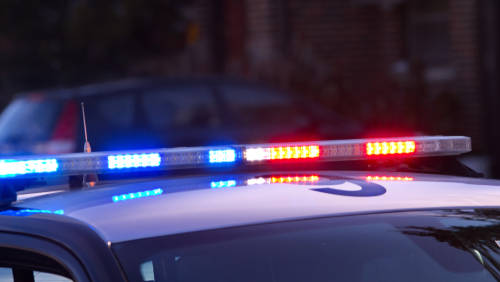 “I HAVE A GUN! I’M GONNA SHOOT YOU!” San Antonio Police Release Footage of Fatal Shooting of Person Mistaken For Suspect -Breaking 911

SAPD officers encountered a man on a bicycle who matched the description of a robbery suspect and tried to detain him. However, the man they shot was not the suspect in a nearby robbery, SAPD reported Wednesday.

Alejandro Vitela, 29, was riding his bicycle in the 3200 block of W. Martin Street on the city’s West Side when an officer stopped him for bicycling in the wrong direction on the street.

When confronted, Vitela resisted the officers. He told the authorities, “I have a gun, I’m gonna shoot you,” according to police. The officer then punched Vitela in the face multiple times after Vitela said he had a gun.

After a physical altercation, a second officer arrived on the scene and joined the fray. The first officer began firing, and the second officer kept her pistol pointed to Vitela.

SAPD received a tip from a confidential source that a man was robbing stores around West Martin and Zarzamora Streets, but Vitela wasn’t the suspect they were looking for. The bodycam video shows the officer shooting Vitela as he attempted to escape.

For more information, check out the news outlets below.