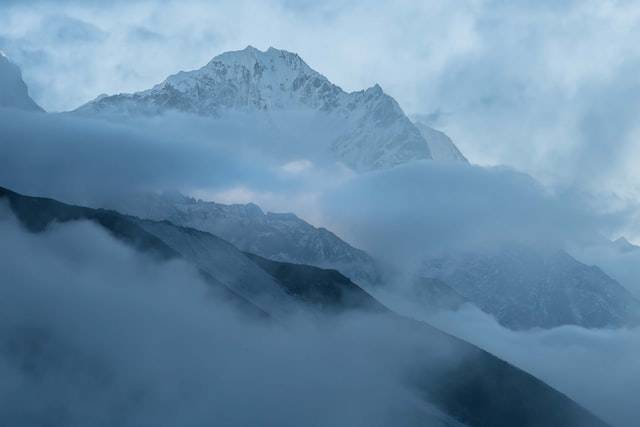 Plane crashes into Nepal mountainside, killing all 22 people on board – CBS News

Rescuers recovered 22 bodies from a plane that crashed in Nepal on Sunday, but some bodies were pinned under the wreckage. They had difficulty moving the metal debris with their bare hands.

Four Indians and two Germans were on the plane, and three crew members and other passengers were Nepali nationals. A German news agency reported that the two Germans are assumed to be dead.

The army said the plane crashed in Sanosware, Mustang district, close to the mountain town of Jomsom, where it had taken off from the resort town of Pokhara. Local news reports said the plane may have clipped the top of a smaller mountain and then crashed into another mountain.

The Twin Otter, a rugged plane built by Canadian aircraft manufacturer De Havilland, has been in service in Nepal for about 50 years. It has been involved in about 21 accidents.

While the odds of dying in a plane crash in Nepal seem overly high, the overall is much lower.

The risk of being killed in a plane crash for the average American is about 1 in 11 million.

To calculate the risk per year can be misleading because one terrible year would skew the numbers toward the more frightening. A 10-year average might also be tricky because it would include the aberration of September 11, 2001.

Researchers have found that we’re less afraid when we have control over a situation, and when we don’t, we’re more afraid. This probably explains why fewer people flew after the 9/11 attacks, and more people chose to drive.

The researchers call dread a measure of suffering, and this is what happens to people in a plane crash. This makes it sound worse and scarier than dying of heart disease, even though the likelihood of dying from heart disease is much higher.