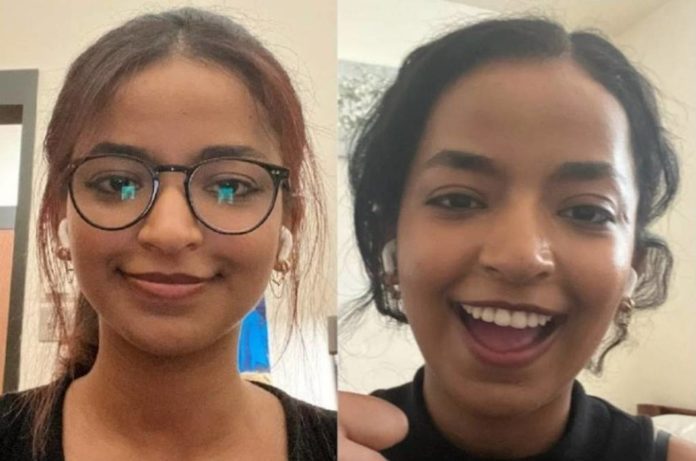 Authorities in New Jersey and Princeton University public safety officials are utilizing drones, helicopters and watercraft to search for a 20-year-old student who has not been seen since Friday morning.

The Princeton, New Jersey, Police Department said in a press release that 20-year-old Misrach Ewunetie, a resident from Cleveland, Ohio, went missing around 3 a.m. Friday in the vicinity of Scully Hall dormitory on Princeton’s campus.

She was described as being 5 feet, 4 inches tall, 130 pounds, and having brown eyes and black hair.

In a LinkedIn profile that appears to belong to the missing woman, it is revealed that she spent two summers working for McKinsey & Company as a business analyst. Her high school announced in 2020 that she had received a full scholarship to the prestigious Ivy League school, Princeton, after attending Villa Angela-St. Joseph High School in Cleveland.

The summer before she began her freshman year, Ewunetie attended an eight-week summer program at Stanford University and worked at Bank of America as an intern.

The university warned students at 10:15 a.m. Wednesday of increased police presence around campus, including helicopters, drones, and watercraft.

A notification was sent to students Monday just before 9:20 p.m., describing how Ewunetie was reported missing and that she had last been seen near her residence hall.

The school newspaper reported that Ewunetie had not contacted her family or friends for several days, according to the dean of the university’s New College West, where she was a student.

Universe Ewunetie, Equnetie’s brother, said he is experiencing a “nightmare that I cannot get out of.”

He said his sister was scheduled to have an appointment regarding her citizenship on Saturday but did not show up.

According to him, Misrach, one of three kids, had enabled software that allowed her brother to track the location of her phone. On Sunday morning, the phone appeared to have been located in a nearby residential complex.

“That’s the last place her phone pinged,” the worried brother reportedly said. “Kids these days don’t turn off their phones, they love their phones.”

The search by police and K9s failed, and a warrant could not be obtained, Universe reported.

Before she vanished, Universe said his sister had met with members of the university’s Terrace Club, an eating and social events club known for hosting live music performances.