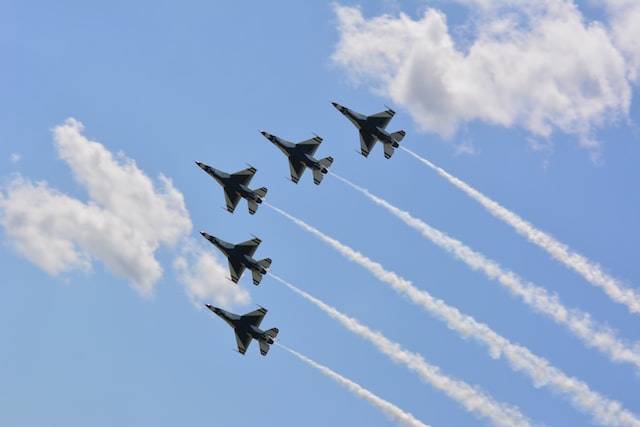 One killed in crash at Reno Air Races – KOLO

At least three people were killed and more than 50 injured when a vintage World War Two fighter plane crashed near the grandstand at the Reno Air Races.

A P-51 Mustang, dubbed the “Galloping Ghost”, crashed into a box seat area in front of the main grandstand during the Air Race, and the FAA halted the race and was investigating the incident alongside the National Transportation Safety Board. Pilot Jimmy Leeward said his crew made modifications to the Galloping Ghost to improve its aerodynamic abilities and reach speeds of 500 mph.

Dean Davis, an Oregon man who has attended the Reno Air Races for decades, said it was like a war zone where the box seats were. At least two people were killed, and 15 are in critical condition after a plane crashed in Renown. A spokeswoman for the event shared that the pilot also died from the tragic incident.

The National Transportation Safety Board was dispatched from Washington, D.C., to launch an investigation into the accident, which occurred at about 4:20 p.m. The air races were canceled for the remainder of the weekend, and three hospitals took in the injured.

The Reno Air Races features planes facing off in races at an airfield north of the city. Last month, a pilot of an aerobatic airplane died in a fiery crash in front of shocked onlookers.

For additional information on this crash, please consider the news outlets listed below.