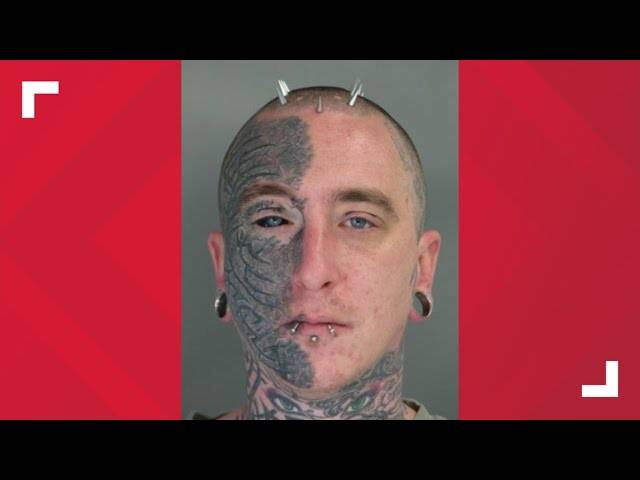 A man was purchasing human body parts online, according to the Cumberland County district attorney’s office. Police said they found human remains inside several buckets in his former home. He had also admitted to purchasing two shipments of human body parts to sell to people for monetary gain.

Pauley purchased human remains through Facebook Messenger. Investigators said he was attempting an additional purchase from a criminal woman. This woman was stealing body parts from a mortuary in Arkansas and shipping them to Pennsylvania for sale.

The human remains were determined to be the property of the University of Arkansas.

Police re-interviewed Pauley on July 15 and charged him with abuse of a corpse, receiving stolen property, and dealing in proceeds of unlawful activities.

To learn more about this gut-wrenching story, please consider the news outlets listed below to stay in the know.