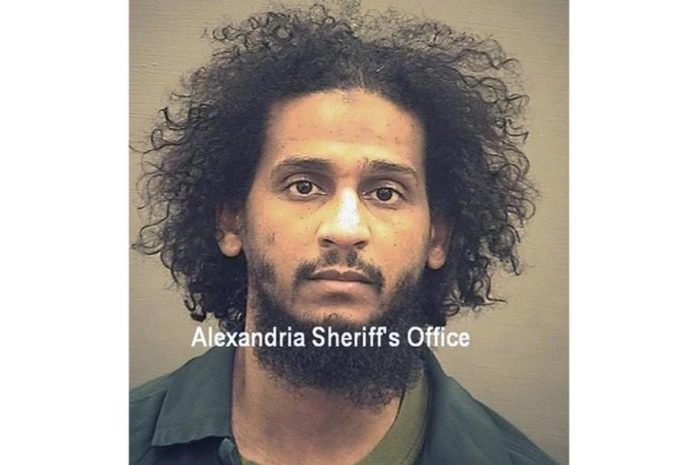 El Shafee Elsheikh, a notorious member of the Islamic State group, was sentenced to life in prison for the beheading deaths of American hostages.

He is the most notorious and highest-ranking member of the Islamic State group ever to be convicted in a U.S. court, prosecutors said at his sentencing hearing in U.S. District Court in Alexandria.

Elsheikh led an Islamic State hostage-taking scheme that took roughly two dozen Westerners captive a decade ago. Four American hostages were killed, and one was forced into slavery and raped multiple times before she was killed.

The victims of Elsheikh testified at Friday’s hearing and gave voice to what they experienced. Daniel Rye Ottosen, who was released after a ransom was paid, said the worst moments were times of silence during and after the captivity.

Elsheikh’s lawyer argued that his confessions should have been ruled inadmissible because of alleged mistreatment after he was captured by Kurdish-led Syrian Defense Forces in 2018. The judge declined to make any recommendation to the Bureau of Prisons.

Outside court, Kayla Mueller’s parents said they are still seeking information about her death and to recover her remains. Carl Mueller said he hoped the U.S. government would help. Kayla Mueller was an international aid worker who was captured and forced into sexual slavery by her captors before they murdered her.