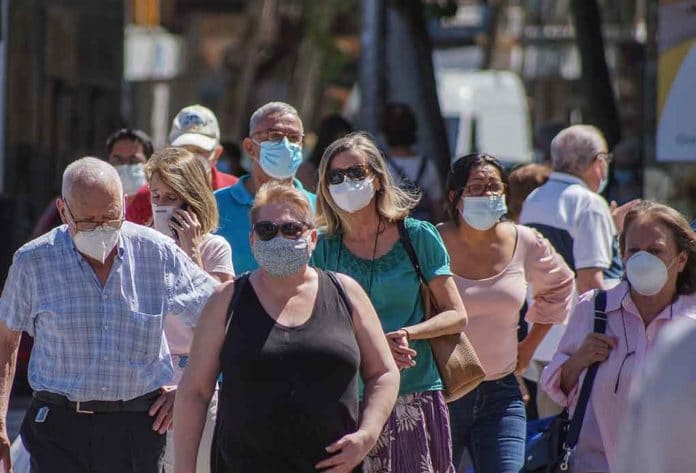 (InformingNews.com) – The COVID-19 pandemic has raged on for much longer than anyone thought it would. The restrictions and rules that have come with it are becoming tiring to many people who have been waiting for the crisis to end.

In a February 8 interview with the Financial Times, Dr. Anthony Fauci, the Chief Medical Advisor to the president, revealed that the pandemic is almost over. He said he expects restrictions to lift by the end of the year.

Fauci Says the U.S. Is Heading Out of the 'Full-Blown Pandemic' Phase as Cases Drop https://t.co/9cT9czYM0x

Fauci explained that case numbers are going down, and the country has reasonable vaccination rates. He also said most people have had the virus now, so there is adequate natural protection. He expects the situation to move soon from pandemic to endemic.

The chief medical advisor also stated mask mandates and social distancing would likely be a thing of the past sooner rather than later. The doctor noted decisions on lifting such measures would need to occur at the local level. He also saw things moving toward allowing more personal freedom in the choice of how to deal with COVID-19.

Fauci isn’t alone in his feelings. Numerous Democratic governors are beginning to loosen restrictions in their states. Even New York is moving toward less strict requirements, including the end of the indoor mask mandate.

The Centers for Disease Control and Prevention has not made such drastic moves and still recommends masks and social distancing to protect against the virus. Still, with Fauci’s statements, it would be no surprise to see the agency make changes in the future.