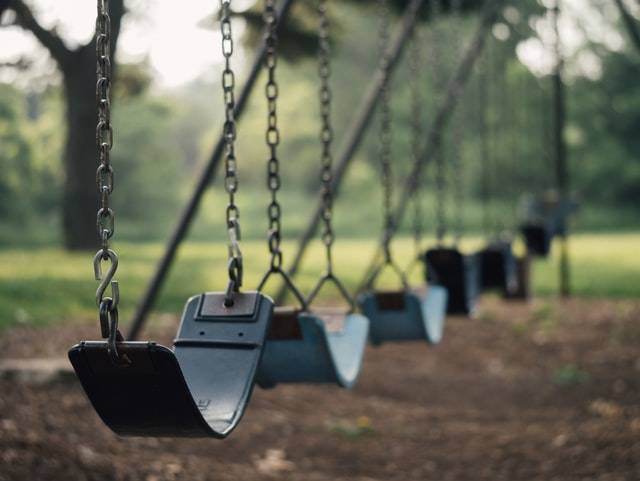 Authorities said the gunman shot at the school for 48 minutes before Border Patrol agents killed him. They said many children called 911 for help and that a school district police officer was not inside the school when the gunman arrived.

Texas Gov. Greg Abbott said he was misled when initially briefed about the police response. He demanded that the law enforcement leaders get to the bottom of every fact with absolute certainty.

An 11-year-old survivor of the Robb Elementary School massacre played dead after the gunman killed 19 people in the most horrific sense, possibly saving her own life.  Miah spread the blood of her dead friend all over her face and body to “appear” lifeless and lay on the floor so the shooter would not come back and target her.

Miah said she and her classmates watched the movie “Lilo and Stitch” when the teachers got word there was a shooter in the building. She said the shooter shot out the window in the door and then opened fire.

Miah said the gunman shot her classmates, went through a door into an adjoining classroom, played loud music, then started playing sad music. She and a friend managed to call 911 and lay in the blood of a classmate for three hours.

Miah’s mother said her daughter is traumatized and can’t sleep. She’s too scared to speak on camera but wants to share her story to prevent another tragedy like this from happening.

Miah has gone through trauma at an early age. Miah’s mother said she was born with a tumor and underwent extensive surgery at age three. On the morning of the shooting, Miah had an earache, and her mother took her to the doctor, but she insisted on going to school.