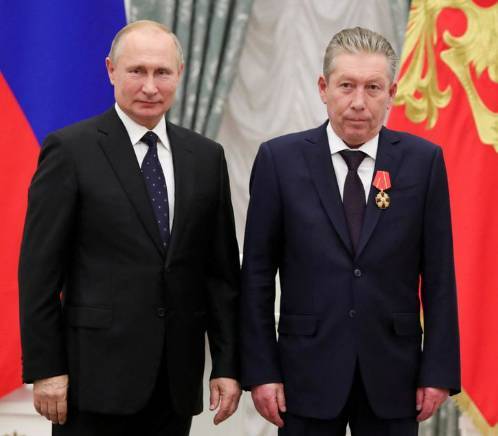 The circumstances surrounding his death were ‘unclear,’ but it was reported by Russian media that he had suffered a heart attack and was also taking anti-depressants.

Maganov had worked in Lukoil since 1993, shortly after the company’s inception, and had overseen its refining, production and exploration, becoming chairman in 2020.

At least six other Russian businessmen have died in unclear circumstances in the past few months, apart from Sergei Protosenya, who was found with the bodies of his wife and daughter in Spain.

Lukoil took a public stand against Moscow’s intervention in Ukraine, calling for the “soonest possible end to armed conflict” via negotiations.