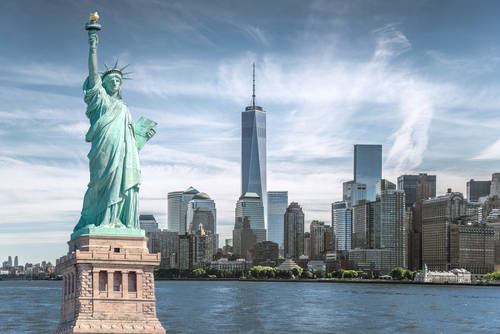 One family of four from Colombia ended up at a homeless intake center in the Bronx, unsure of where they would spend the night.

Abbott has sent more than 6,000 migrants to Washington since April and said he hopes Biden follows through on his promise of welcoming all migrants with open arms.

This pales in comparison to the estimated 1.3 million illegal border crossings that the towns of Texas and Arizona have had to bare in the same period.

U.S. border authorities have made record numbers of arrests under Biden, more than ever. This includes families migrating to the US with no plan of how to support or house themselves. A vital requirement of the legal immigration process.

Adams’ office has criticized the busing efforts to Washington, saying migrants are making their way to New York City and overwhelming its homeless shelter system. The White House has called the Texas initiative “shameful” and said it unnecessarily burdens taxpayers. However The White House had no answer when asked about the burden placed on border towns in Texas and Arizona?

Mayor Muriel Bowser has called on the Biden administration to deploy the military to assist with receiving migrants, but the White House has declined the request. Bowser suggested she would submit a more targeted troop request on Friday.

Many migrants are arriving after long and arduous journeys through South America, saying they are glad to be in New York, where they think there will be more job opportunities.