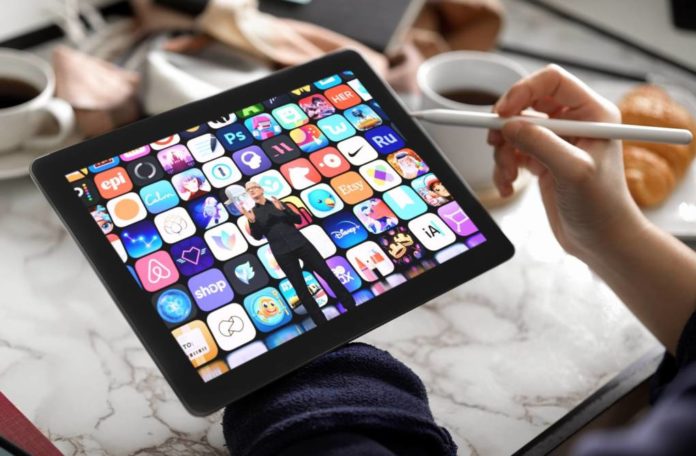 Apple has updated its App Store rules to allow subscriptions to auto-renew without your explicit permission, though you’ll still be notified about the price change before it happens.

Apple’s Monday evening post says that developers can only increase the price of an auto-renewable subscription by 50 percent if the difference is over $5. It also says that they can’t raise the price by more than $50 without requiring an opt-in.

Apple is requiring apps to ask users for an opt-in before raising the price, but it doesn’t say whether the increase is permissible by local law. Users will be warned about upcoming automatic renewals with price changes by email, push notifications, and in-app messaging.

Last month, TechCrunch reported that Apple was testing a new commerce feature and that it would provide details soon.

The screenshot from March shows a link that says “review your subscription,” which would cancel the subscription.

Apple’s trade-off between consumer friendliness and convenience is that it won’t ask users for their permission to increase the price of an app. This benefits Apple because their revenue growth is ever dependent on the digital goods side of their business. Think Apps, Storage, Service contracts. As hardware users become saturated and keep devices longer.

Of course, anyone who has ever let their kid use their iPhone to play a ‘game’ has likely been on the negative end of a surprise bill from Apple.

That said most vendors on the App store are good about returning funds in such cases.

Some software vendors have complained about the piece of the pie Apple gets for these fees and it could be a reason why they are allowing aggressive raised. Apple takes 30% of all revenue generated from App Store installs.

Barry Diller, Chairman, of IAC that took Match.com public had this to say about the fees Apple gets: “Match, little Match.com, pays $500 million a year to Apple to go through their store. Does that seem rational to you?”

In a similar spirit Epic Games, maker of the popular Fortnite Franchise of titles, is suing Apple claiming that their business practices are unfair and their App store fees are feeding a monopoly that can not be challenged.

For more on this story check out these sources: