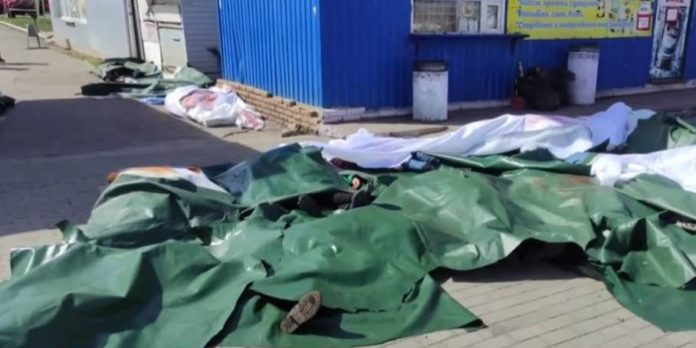 Ukraine had been bracing for especially heavy attacks around the national holiday that commemorates Ukraine’s declaration of independence from the Soviet Union in 1991.

Russian bombardments were reported in the country’s east, west and center.

In a holiday message, Zelenskyy exulted over Ukraine’s success in fending off Moscow’s forces since the invasion, and urged Western allies to stand by Ukraine through the winter.

A car bombing outside Moscow killed a pro-Kremlin TV commentator, and daughter of a close Putin Adviser, raising fears that Russia might intensify attacks on Ukraine in retaliation.

Russian forces have encountered unexpectedly stiff Ukrainian resistance in their invasion of Ukraine and abandoned their effort to storm the capital in the spring.

The fighting has turned into a slog that has reduced neighborhoods to rubble in East Ukraine along the Russian border and in Crimea which was annexed in 2014.