A young, 21-year-old pilot in training, Oriana Pepper, was bitten by a mosquito and suffered an infection that moved to her brain. She was prescribed antibiotics in the hospital and sent home, but two days later, she collapsed. Her boyfriend rushed her to the hospital, but it was too late, the infection had gone to her brain, and she passed away.

Pepper’s boyfriend, James Hall, stated that they both had multiple mosquito bites after arriving in Belgium for their training but locals informed them that it was typical for that time of the year.

Pepper died of a severe infection caused by an insect bite to the forehead in a statement from The Independent. “An infection has entered Oriana’s skin following a bite by an insect. It’s then gone into the carotid artery of the neck and led to septic emboli in her brain. I’ve never seen a case like this before. It’s just one of those things that’s just such an unfortunate tragedy.” said Nigel Parsley, senior coroner. 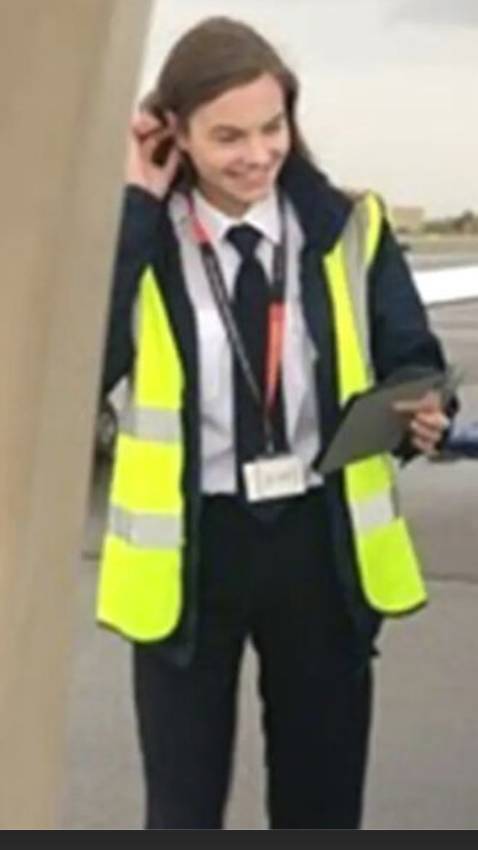 Tristan and Louisa Pepper said their daughter loved flying and described her time in the air as her office in the sky.

Pepper had already passed her theory examinations in Oxford, England. She was in Belgium continuing her program in instrument ratings before her life was cut short by a bug.

Mother of murder victim uses billboard to catch a killer