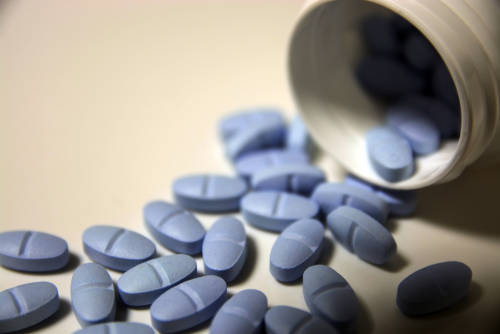 Nathaniel Cabacungan, who barely showed his face during his first court appearance via video call on Friday, faces murder and felony drug charges for the death of a 15-year-old girl.

Placer County district attorney said Cabacungan would be back in court next week to enter a plea to drug charges.

Nathaniel Cabacungan, who barely showed his face during his first court appearance via video call on Friday, was charged with murder and felony drug charges in the death of a 15-year-old Roseville girl.

The synthetic opioid is about 50 times more potent than heroin and 100 times stronger than morphine.

Rob Hasty of Roseville Joint Union High School District said fentanyl had taken a dramatic toll on the community. He hopes his awareness-raising efforts reach families region-wide and that they understand how potent fentanyl is.

He said fentanyl is everywhere, especially among youth, and it’s taking a dramatic toll on the community.

“I don’t know that many families really understand just how potent fentanyl is,” Hasty said. “If a small amount gets into a pill that somebody would ingest, it can be lethal.”

According to the Department Of Justice, more deadly fentanyl is being seized by border officials in San Diego and Imperial counties than at any of the nation’s 300-plus ports of entry, making this federal district an epicenter fentanyl trafficking into the United States.

In the first nine months of 2022, U.S. Customs and Border Protection law enforcement agencies in San Diego and Imperial counties seized 5,091 pounds of fentanyl – which amounts to about 60 percent of the 8,425 pounds of fentanyl seized around the entire country.

Mexican cartels are increasingly manufacturing fentanyl for distribution and sale in the United States Precursors are imported from China and other countries and then pressed into pills, powder, or mixed into other drugs at massive, industrial-scale labs.

“A decade ago, we didn’t even know about fentanyl, and now it’s a national crisis,” said U.S. Attorney Randy Grossman. “The amount of fentanyl we are seizing at the border is staggering. The number of fentanyl seizures and fentanyl-related deaths in our district is unprecedented.”