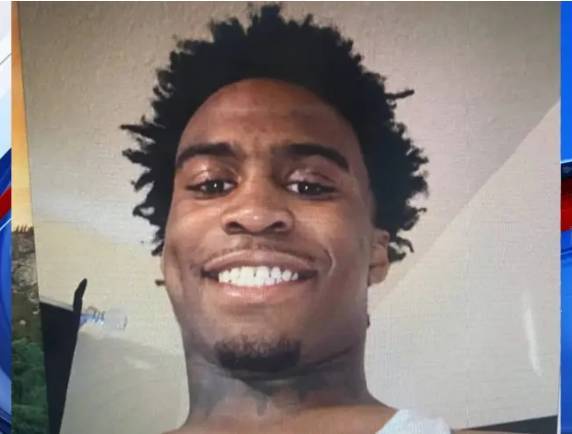 Memphis Police arrested a suspect wanted in connection with several shootings, including at least one posted to Facebook Wednesday.

After, they warned the public to stay inside until they could arrest him. Police said on Twitter: “Suspect is now being taken into custody. “Shelter has been lifted from the location.”

At least four people are dead and three wounded following the shooters actions on Wednesday.

Dozens of law enforcement officers on scene where authorities say they took that 19-year-old into custody near Ivan and Hodge. pic.twitter.com/KBbDmvOEeu

Memphis police had warned the public early Wednesday of an armed and dangerous person responsible for several shootings.

“We are hearing reports that he is recording himself doing things on Facebook, the police said at the time.” A short video posted to Facebook showed a man saying, “This is for real,” and using foul language while opening a storefront door and shooting at the first person who came in sight twice.

The shooting that took place on Wednesday afternoon at an AutoZone located on Jackson near Wells was linked to Kelly, according to the Memphis Police Department. This is the exact location depicted in the video also circulating on Telegram.