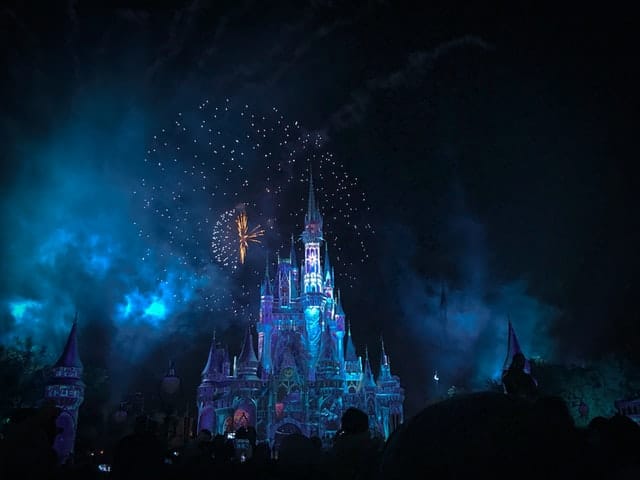 Apple created devices called “AirTags” to let you find lost keys or wallets, etc., with your iPhone by getting regular updates on its location.  In this case, an AirTag was used for very malicious and scary purposes to stalk a 17-year-old girl who was on a trip to Disney World.  The Girl discovered the AirTag had been tracking her movements for the last 4 hours when her phone alerted her to the effect.  She was in the parking lot of Disney with her mother upon making the discovery and panicked, shaking out all her clothes and emptying her purse and then rapidly locking the doors and driving away with her mother.

The girl Madison and her mother, Jennifer, said they “were terrified, confused, hurt and scared,” as anyone who suddenly discovers their every move is being tracked without knowing why.  The airbags do not warn you that you are being followed unless you separate from the source phone and the tag the is moving with you, meaning her stalker was likely tailing her all around Disney World for the day and initially lost track of her on the tram back to the parking lot where she was first alerted about the tracking.

Hundreds of women across the nation have reported this type of illegal tracking and stalking.  Authorities recommend if you get notifications on your phone about AirTags, you take them seriously and report them to local police.