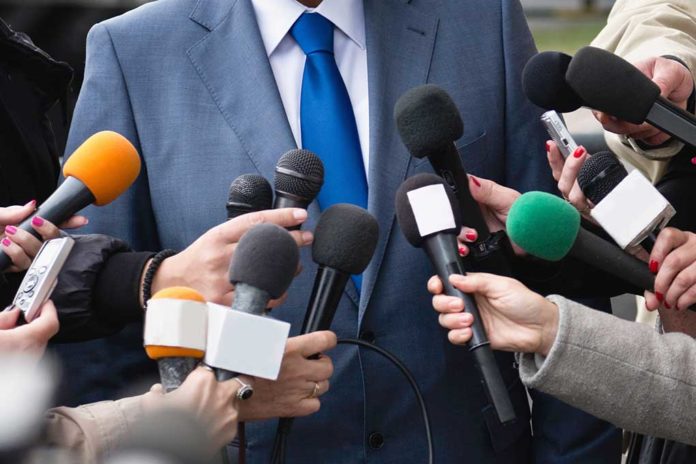 (InformingNews.com) – You’ve noticed some serious problems within your community and want to make a change. You volunteer all your free time to better the city, but so far you haven’t been able to make any difference. So, now you want to run for the position of mayor.

City managers play a behind-the-scenes role, organizing the activities of city departments. Mayors deal with a slew of problems, ranging from large and important issues to simple problems. So, while both positions deal with the problem in a community, the city manager doesn’t really see any recognition, whereas the mayor gets most of the credit.

What You Should Know About Becoming Mayor

First off, your campaign staff is probably not your best bet for running a community. Yes, your people have great skills in running a campaign, but that’s not a city. You may need to tell campaigners it’s time for them to move on after the election is over. Of course, you’ll need fresh talent to make actual change within a community. Hopefully, you did research in advance because you only have a few weeks from election to stepping into office.

Second, your entire team needs to hit the ground running. After all, the demands of the community didn’t simply stop to let you ease into your new job. You’re likely to be behind from the start, and worst of all, you have to organize the entire office before actually getting started, putting you further behind.

As time goes on, your influence will diminish, which means you’ll need to drive change fast and hard in the beginning, making decisive and often difficult decisions. First moves need to be strategic, bold and inspiring.

Your cabinet members are the heads of different departments within the community, some small and some large. While these people are often skilled and excellent leaders, they’re not always the best fit for the jobs they’re in. You may need to cut some loose or do some trading — so again, difficult decisions will come down to you.

You’ll need to show strength in your cabinet meetings. Otherwise, you could lose the respect of your peers and find yourself unable to get anything done.

You’re simply the executive, not a lawmaker. You can introduce certain bills, but the city council legislates. So, all of those campaign promises may be harder to keep than you originally thought. In fact, several of your bold statements and ideas are certain to not stand a chance of making it.

You need to be able to effectively lead city employees if you want to be successful as mayor; make them feel important because they are. Be sure to show gratitude and appreciation for all their hard work. No one leaves their job because of the job. Most of the time it’s due to poor management, so be a leader, not a boss.

There are two main mistakes a newly elected mayor can make. The first is believing that because they’re mayor their employees and constituents will follow. The other mistake rookie mayors often make is to simply show up and react to whatever comes across their desk that day. You don’t want to become a purely reactive mayor; no one can make any real change if they don’t have a plan. Be ahead of the game each and every day. Only then can you advance your agenda.

The job of a mayor is certainly far from luxurious. In fact, it’s just the opposite. Some people would even say it’s a nightmare. You need a good team behind you to be a successful mayor, not to mention you need experience leading a large group or team before even trying your hand at the position. You may have all the good intentions in the world, but without the knowledge and dedication to back you up, you’re likely to fail — not just yourself but the community you serve.