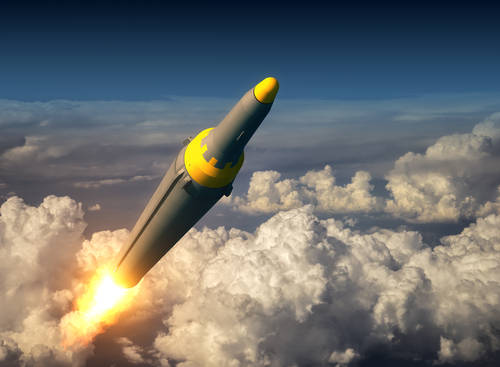 On Tuesday, North Korea fired what appeared to be a ballistic missile over Japan.

Apparently, the ballistic missile was launched at 7:22 a.m. and passed over Japan at 7:29 a.m., according to the Japanese Ministry of Defense.

South Korea’s government confirmed that the Japanese government warned citizens to take shelter. The missile likely flew over Japan, but whether it landed in the ocean remains a mystery.

In the northern end of Japan, residents of Aomori and Hokkaido prefectures were urged to be on alert and to notify police or fire officials if they saw debris.

Officials also warned people not to touch or pick up debris.

An analysis of the situation began in the office of Japanese Prime Minister Fumio Kishida.

According to a government spokesperson, no damage has been reported so far and a search is underway for debris. Currently, officials are gathering information and will work with South Korea and the United States.

According to the spokesperson, North Korea’s actions threaten Japan and the international community. The launch of missiles like this is in direct violation of U.N. resolutions. Japan will make a strong protest against North Korea in the wake of these missile launches. We will share all new information in a timely manner.

In a statement issued late Monday, the White House said that “the United States strongly condemns the Democratic People’s Republic of Korea’s (DPRK) reckless and dangerous decision to launch a ballistic missile over Japan.”

The last missile to fly over Japan was in August 2017. North Korea has fired 21 ballistic missiles and two cruise missiles this year alone.