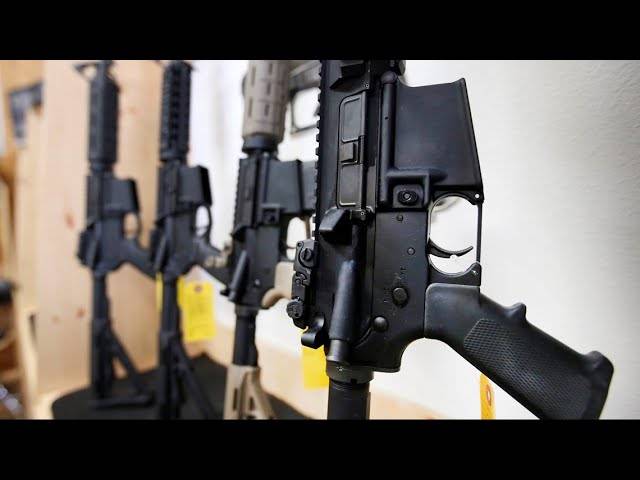 Some local residents helped fund the new program to put guns in schools, but not everyone is pleased with the decision.

A county in North Carolina is putting AR-15 rifles in every school as a “safety measure.” This is NOT the way. https://t.co/F9zFdvDjvs

Madison County Schools Superintendent Will Hoffman said that the system’s administration has been in regular contact with Harwood and the rest of the police department about school security. Harwood acknowledged that people might have concerns about AR-15s being located in school, but argued that it would be safer on the whole.

Hoffman said school resource officers have been trained to use AR-15s and have been given tools to breach barricaded doors if needed.

Schools are scheduled to reopen Aug. 22, according to the Madison County Schools website. School resource officers may have to handle AR-15s in schools, but Harwood believes it is a necessary response.

States around the country are putting more police in schools, and arming teachers. A new law in Ohio allows teachers to bear arms with less than 24 hours of training.

For more insight on this response to school violence, check out the news outlets listed below.