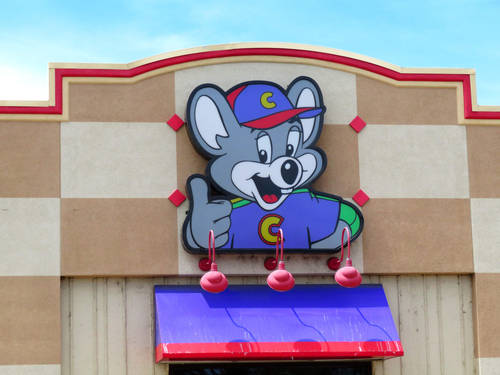 A place meant for kids turned to straight mayhem as a group of adults began fighting another group of adults at  South Carolina Chuck E Cheese. Ruining the fun for everyone.

Part of the melee can be seen in the video footage posted to social media below.

Police eventually showed up and arrested several people involved in the disturbance. When officers attempted to clear the restaurant, the crowd reportedly continued to verbally threaten and attempt to attack one another.

Two of the adults involved a 48-year-old woman and a 26-year-old man have been charged with ‘breach of peace’ for instigating the violence.